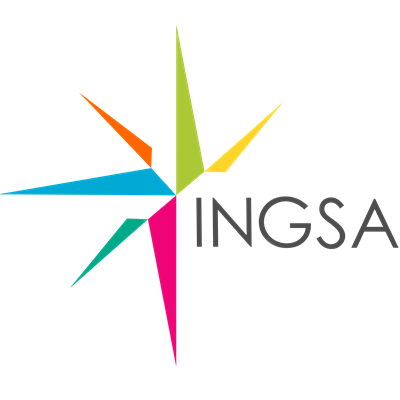 The International Network for Government Science Advice has been monitoring different countries’ prioritisation models for the vaccine rollout – from the arts and culture sector in Serbia to indigenous populations in North America and New Zealand, and politicians in Turkey

After a year of battling the COVID-19 pandemic with only behavioural and policy tools at our disposal, the regulatory approval and rollout of first-generation vaccines is an historic turning point. Global attention is now focused on vaccine distribution strategies to achieve herd immunity, estimated to be around 70% of the population.

The World Health Organization (WHO) anticipated this problem last September when its Strategic Advisory Group of Experts on Vaccines, Immunization and Biologicals issued high-level guidance for allocating vaccines between countries and in priority populations within counties. Its prioritisation roadmap is underpinned by a values framework which highlights:

But the WHO also anticipated the complexities of weighing and balancing these values in the context of incomplete science, stating that it would issue vaccine-specific guidance as each product became available, which it has now begun to do.

A more sophisticated approach to prioritisation

Now a new research article by Kate Bubar and colleagues has proposed a more sophisticated approach to prioritisation. Building on the work of others, they use mathematical modelling to stratify age groups and integrate variables such as rates of transmission, the pharmacological efficacy of the vaccine, supply limitations, roll-out rates, and characteristics of the target population to help optimise prioritisation decisions for greatest impact in protecting the vulnerable (for which they use the admittedly simplistic proxy of age).

Read the full article at the International Public Policy Observatory...