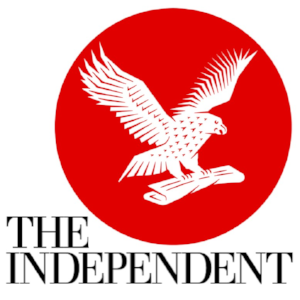 Top scientists are setting up a shadow version of the government’s Scientific Advisory Group for Emergencies (Sage), amid concerns about “dangerous” political interference in advice to the government.

Sir David King, a former government chief scientific adviser, has assembled a group of independent experts to look at how the UK could work its way out of the coronavirus lockdown.

He said the 12-strong committee had been created “in response to concerns over the lack of transparency” from Sage.

The body, which will hold its first press conference on Monday, will focus on seven key points, including how testing and tracing can work, and the future of social distancing.

The presence of controversial government adviser Dominic Cummings at some Sage meetings prompted chief scientific adviser Sir Patrick Vallance to say a partial list of the group’s members would be issued “shortly”.

Sir David, who held the post under Tony Blair and Gordon Brown’s governments, has previously said he would not have allowed political advisers to attend such meetings.

“Is it Cummings or is it the chief scientific adviser? Suddenly you get a confusion.

“There must be a single voice taking the view of the scientific community to the prime minister, that is the most important thing.”

Read the full article on The Independent