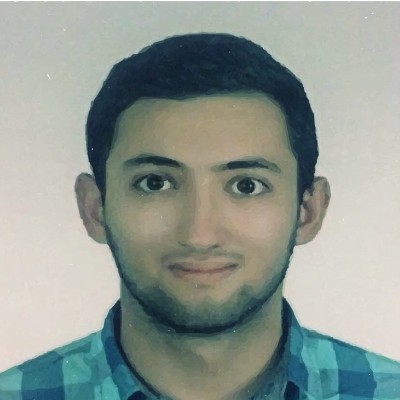 Health equity as a concept of minimizing health disparities among people, could be of utmost importance during the COVID-19 pandemic. Providing equity in health and participating in the acts of providing equitable healthcare have different aspects. Although this pandemic is not the first global-scale biological threat that humankind has faced, there is still some points to be further addressed.

Deeming health as a public good, inevitably necessitates taking responsibilities for its fair provision. The aim of this study is to notify the public (policy makers, medical staff, and other individuals interested in the topic of health equity) about some strategies to consider the tenets of equity in health while managing the COVID-19 pandemic

When emergencies occur, even principal ethos and tenets of any context might seem vulnerable to change under the imposed pressures. This has been the case for 2019 novel coronavirus disease (COVID-19) regarding different aspects of health equity till today. Humankind has already dealt with contagious outbreaks and plagues, which have caused significant changes in the trajectory of scientific, political, and social sentiments regarding the disasters alike (1,2). Spanish flu (1918-1920), Smallpox outbreak (1972), human immunodeficiency virus (HIV) pandemic (originated from 1980s), severe acute respiratory syndrome (SARS) (2002-2003), swine flu pandemic (2009-2010), and Ebola outbreak (2014-2016) are all some instances of such disasters (2).

Appreciating all the efforts of healthcare systems around the world, there were also some major shortcomings and mistakes in response to these upsurges (1,3–5). Delayed provision of effective treatments, unclear and inefficient communication between the governments and their people, not providing enough education and awareness sources and even funds resources (previous to the occurrence of illnesses), are all among these wrongdoings (5,6). All these conditions seem to be partially or completely repeated for severe acute respiratory syndrome coronavirus 2 (SARS-COV-2) related disease.

A highly contagious illness representing a basic reproduction number between 2 and 2.5, a crude mortality ratio between 3% to 4%, and an infectiousness phase starting at 2.3 days before the symptoms onset (7–9). Though substantial measures and means have been enhanced since the earlier crises (i.e. more technological advancements, swift communications, better healthcare resources and management, higher drug production figures, etc.), there still exists some discernible inconsistencies and differences within the management protocols among various countries and regions worldwide (6).

Looked at from a health policy and management perspective, lowering the variations and increasing the commitment to certain cornerstones, which have been established and reinforced formerly, could ultimately lead to better results and more controllable political environments for populations and even governments (10). All in all, despite noticing the temporary nature of this issue, the provision of health in an equitable way seems to be rattling and reshaping over the period of COVID-19 outbreak. Such a claim could further be described in four separate domains: political position, development status, cultural tendencies, and baseline health status. Figure 1 depicts a schematic view of these components.

Read the full article at PEAH