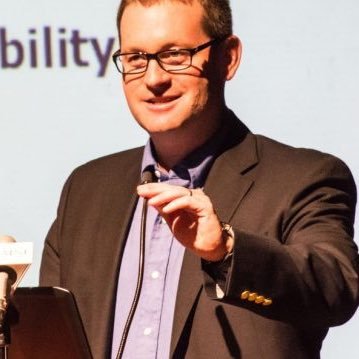 On Feb. 28, the White House Office of Science and Technology Policy asked the National Academies of Sciences, Engineering, and Medicine to create a new expert advisory committee—the Standing Committee on Emerging Infectious Diseases and 21st Century Health Threats—“to serve as a focal point for discussions on how to integrate science into national preparedness and response decision-making, to explore lessons learned and best practices from previous preparedness and response efforts, and to consider strategies for addressing misinformation.”

That new committee was organized quickly, and held its first (virtual) meeting on March 11. It is chaired by Harvey Fineberg, currently president of the Gordon and Betty Moore Foundation, and president of the Institute of Medicine (now the National Academy of Medicine) from 2002 to 2014. Fineberg is accompanied by 19 other experts with deep expertise in medicine and pandemic response, with backgrounds in the public and private sectors.

So far, the NASEM committee has not come close to fulfilling its potential. In the 40 days since its creation, it has held one public meeting and responded publicly to just eight requests from the White House. The most recent request asked about virus survival “in relation to temperature and humidity, and potential for seasonal reduction and resurgence of cases.” The committee responded April 7 with a five-page survey of relevant literature that was ultimately equivocal in its conclusions. Other questions sent from the White House focused on survival of the virus on surfaces and possible genetic mutation of the virus.

These rather modest demands on the NASEM committee reflect a huge missed opportunity.

Read the full article at Slate