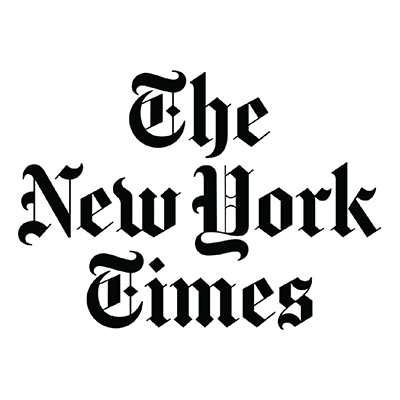 The coronavirus exposed European countries’ misplaced confidence in faulty models, bureaucratic busywork and their own wealth.

From the Black Death of the 14th century to cholera in war-torn Yemen, it was a baleful history. But Professor Whitty, who had spent most of his career fighting infectious diseases in Africa, was reassuring. Britain, he said, had a special protection.

“Being rich,” he explained.

Wealth “massively hardens a society against epidemics,” he argued, and quality of life — food, housing, water and health care — was more effective than any medicine at stopping the diseases that ravaged the developing world.

Professor Whitty’s confidence was hardly unique. As recently as February, when European health ministers met in Brussels to discuss the novel coronavirus emerging in China, they commended their own health systems and promised to send aid to poor and developing countries.

“Responsibility is incumbent on us, not only for Italy and Europe, but also for the African continent,” said Roberto Speranza, Italy’s health minister.

“The European Union should be ready for support,” agreed Maggie De Block, Belgium’s then health minister.

Barely a month later, the continent was overwhelmed. Instead of serving primarily as a donor, providing aid to former colonies, Western Europe became an epicenter of the pandemic. Officials once boastful about their preparedness were frantically trying to secure protective gear and materials for tests, as death rates soared in Britain, France, Spain, Italy and Belgium.

Read the full article at The New York Times