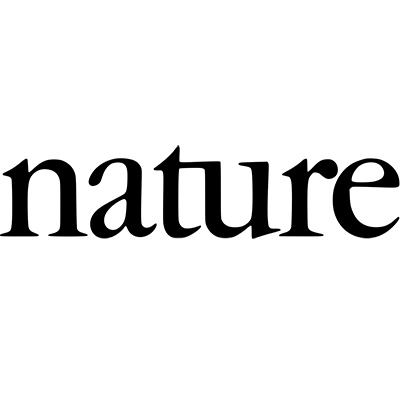 How epidemiologists rushed to model the coronavirus pandemic.

When Neil Ferguson visited the heart of British government in London’s Downing Street, he was much closer to the COVID-19 pandemic than he realized. Ferguson, a mathematical epidemiologist at Imperial College London, briefed officials in mid-March on the latest results of his team’s computer models, which simulated the rapid spread of the coronavirus SARS-CoV-2 through the UK population. Less than 36 hours later, he announced on Twitter that he had a fever and a cough. A positive test followed. The disease-tracking scientist had become a data point in his own project.

Ferguson is one of the highest-profile faces in the effort to use mathematical models that predict the spread of the virus — and that show how government actions could alter the course of the outbreak. “It’s been an immensely intensive and exhausting few months,” says Ferguson, who kept working throughout his relatively mild symptoms of COVID-19. “I haven’t really had a day off since mid-January.”

Research does not get much more policy-relevant than this. When updated data in the Imperial team’s model1 indicated that the United Kingdom’s health service would soon be overwhelmed with severe cases of COVID-19, and might face more than 500,000 deaths if the government took no action, Prime Minister Boris Johnson almost immediately announced stringent new restrictions on people’s movements. The same model suggested that, with no action, the United States might face 2.2 million deaths; it was shared with the White House and new guidance on social distancing quickly followed (see ‘Simulation shock’).