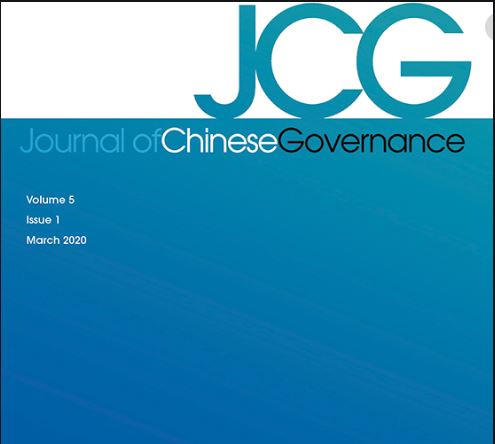 The public governance of epidemic outbreaks faces great uncertainty. Successful governance is only possible with a competent early warning system, which hinges upon efficient production, sharing, and use of relevant knowledge and information. In this process, functional scientific/professional communities are critical gatekeepers. Analyzing China’s failed early warning for the COVID-19 outbreak, we show that an epidemic governance system dominated by bureaucratic forces is doomed to failure.

In particular, we identify the lack of autonomy of scientific/professional communities—in this case, virologists, physicians, and epidemiologists—as one of the major contributing factors to the malfunction of the early warning system. Drawing upon the idea of community governance, we argue that only by empowering scientific/professional groups to exert efficient community governance can a state modernize its early warning system and perform better in combatting epidemics.

Human society has always struggled against epidemics, though their outbreaks have varied widely in timing, location, speed, and scale.1 Throughout history, various infectious diseases have raged in Asia, Europe, Africa, and the Americas. Epidemics have not only caused widespread damage across time and space, but also shaped cultures and societies in different ways. Some even directly changed the fates of nations and empires.2 Despite the modernization of states around the world, public governance systems often turn out to be flawed, incompetent, and chaotic in the face of epidemic outbreaks. Public governance failure in the face of viral epidemics alone was not only common in the pre-modern era; it has continued to plague modern society, as we observed in the HIV, SARS, MERS, H1N1, and Ebola outbreaks. Even developed countries equipped with high technology and state capacity, such as the United States, suffer from public governance failure from time to time.3